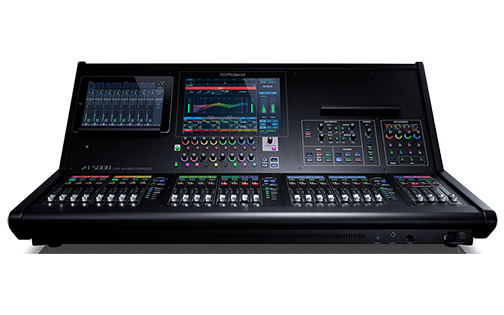 The M-5000 is Roland’s next-generation flagship mixing console, featuring an ideal user interface for operating a 96-kHz mixing engine loaded with original Roland technology. The M-5000 can flexibly transform its configuration and functions to accommodate a wide range of situations with its large complement of outstanding features. The following key words encapsulate the novel technology built into this unit. “OHRCA = Open High Resolution Configurable Architecture” Configurable Architecture The M-5000’s mixing engine can freely change its configuration and functions to accommodate the situation. This means it’s not definable the M-5000 as a mixer having a specific number of input channels and output buses. For instance, it can become an FOH mixer with 100 input channels at one time, and a monitor mixer having 60 output buses at another. How is this incredible flexibility and functionality achieved? The M-5000 is provided with internal processing power for 128 audio paths. These paths can freely be used as input channels, auxiliary buses, groups, matrices, etc. You, the user, can assign these any way you like. When considering the configuration, keep in mind that talkback, oscillators, monitor speakers, and other such functions also each use up audio paths, and plan accordingly. Some actual examples of the kinds of mixer configurations: STANDARD 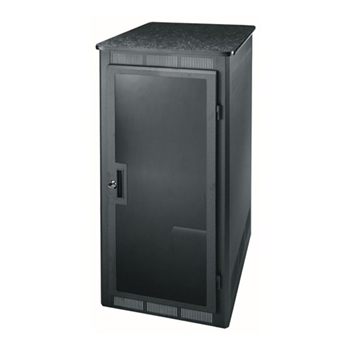 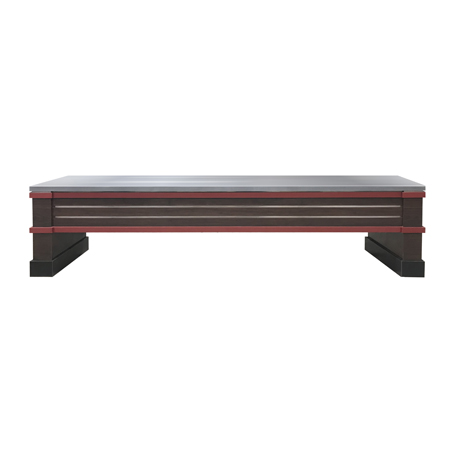 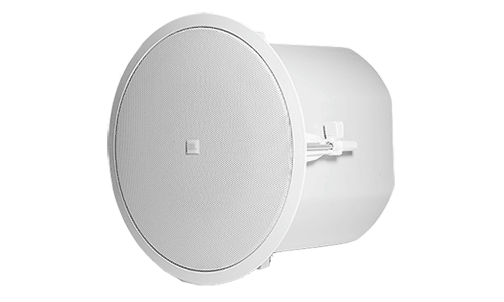 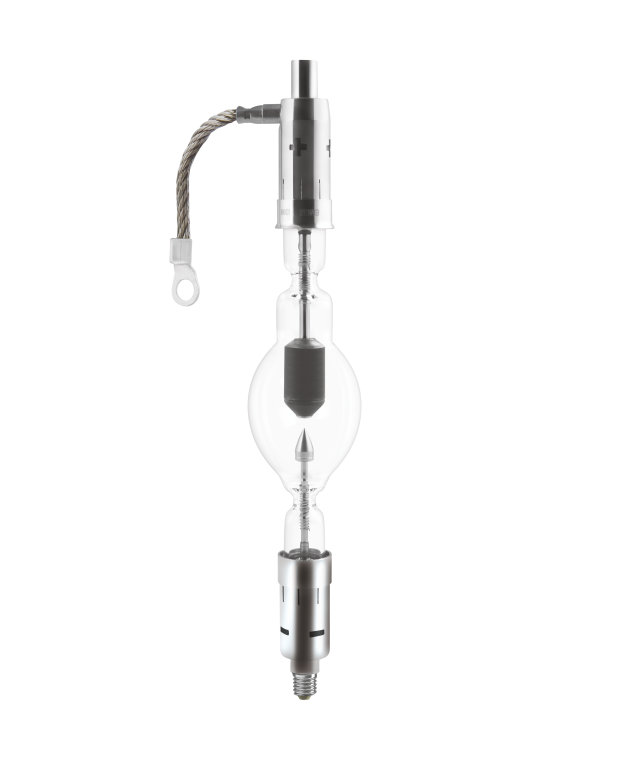 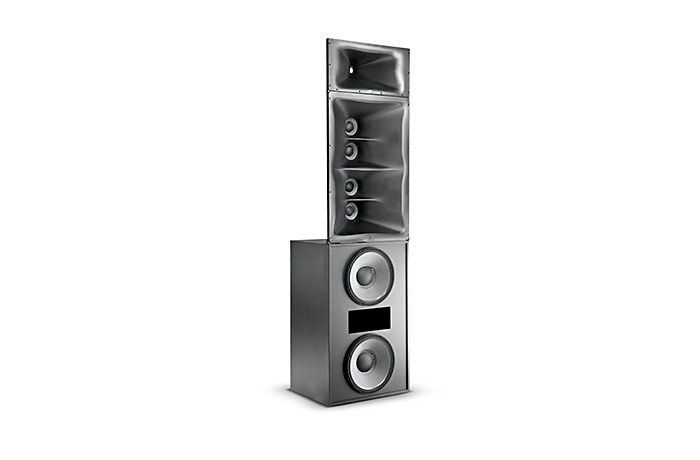