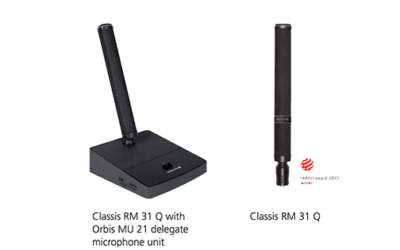 Conference microphone beyerdynamic RM30 with Revoluto technology Traditional conference microphone with a so-called "gooseneck" is practical and functional, but from the point of view of appearance they cannot be called attractive. Beyerdynamic engineers have been working on solving this problem for a long time. About 10 years ago, the Revoluto technology was introduced for the first time, making it possible to dispense with gooseneck microphones. This became possible thanks to, so to speak, the “linear array on the contrary”: the same technology, but not for radiation, but for capturing sound. Today, for almost all beyerdynamic conference systems, there are versions of the Revoluto consoles, created on the basis of a horizontal array of microphone capsules. The Classis RM 30 microphone with a vertical array of primers gives much more freedom of movement to the speaker, allows you to deviate to the right, left and back. Now the speaker does not have to constantly remember that he needs to speak strictly into the microphone, and the performance is more emotional and dynamic. Two conference participants can share one microphone, and with videoconferencing, even more. Classis RM 30 eliminates volume changes that occur when a sound source is removed / approached a microphone. The vertical pattern is very narrow, which reduces the likelihood of feedback from ceiling speakers. The microphone is available in the installation version (RM 30/31) and for use with Orbis and Quinta microphone consoles (RM 31Q). Like all beyerdynamic equipment, the RM 30 is manufactured in Germany. The novelty has already become the winner of the RedDot Design Award 2015. 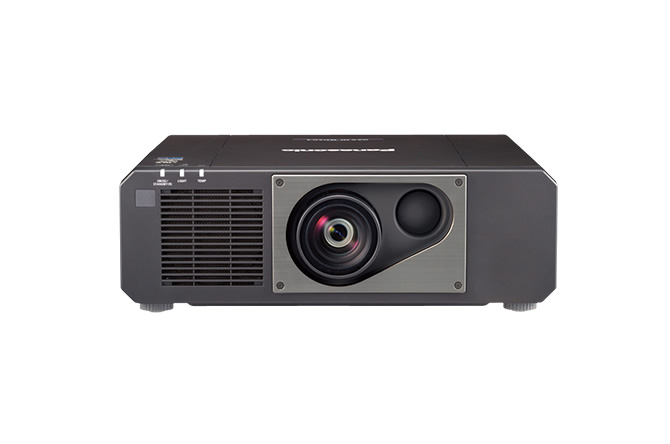 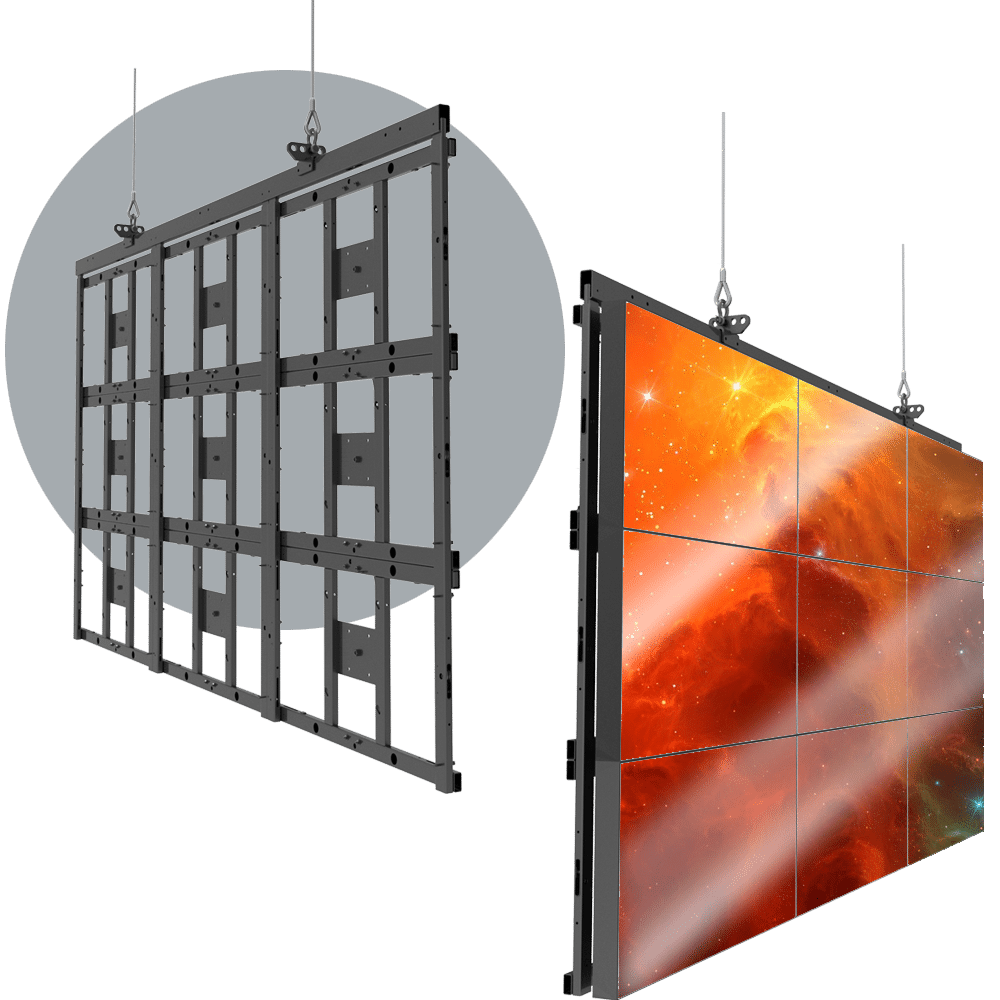 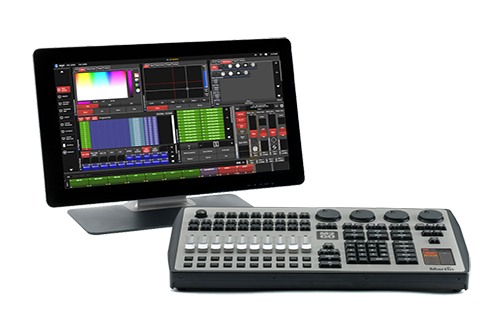 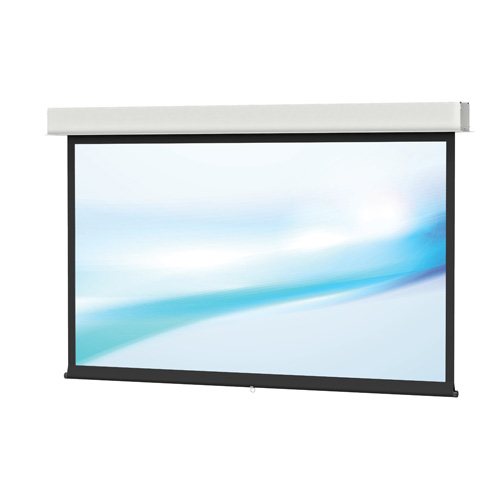 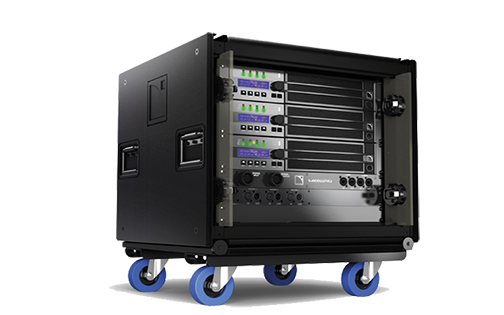 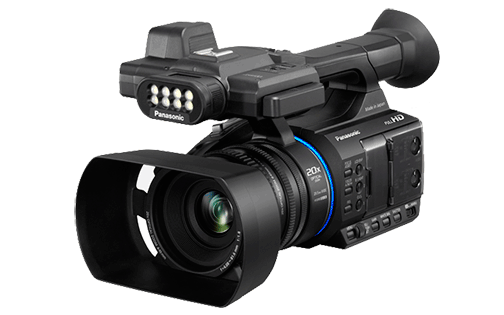 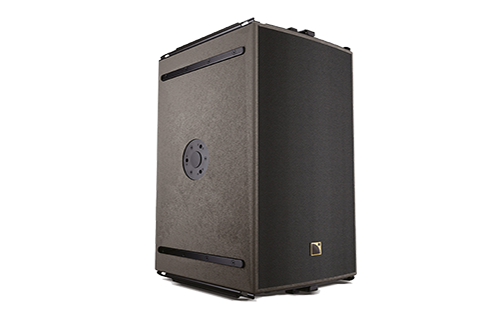 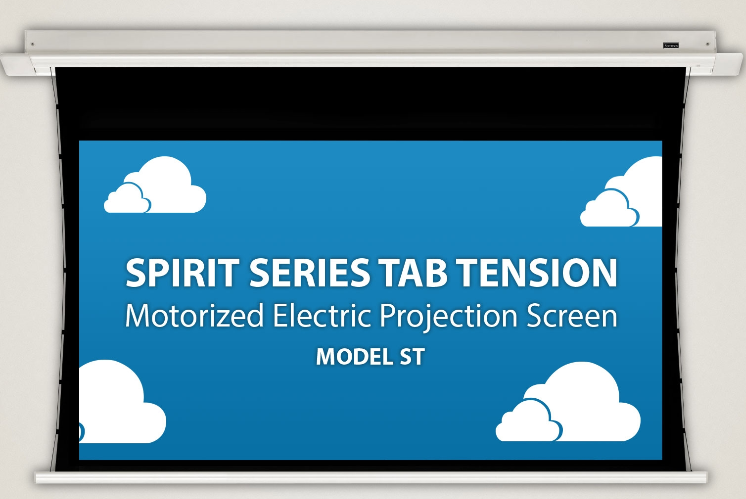 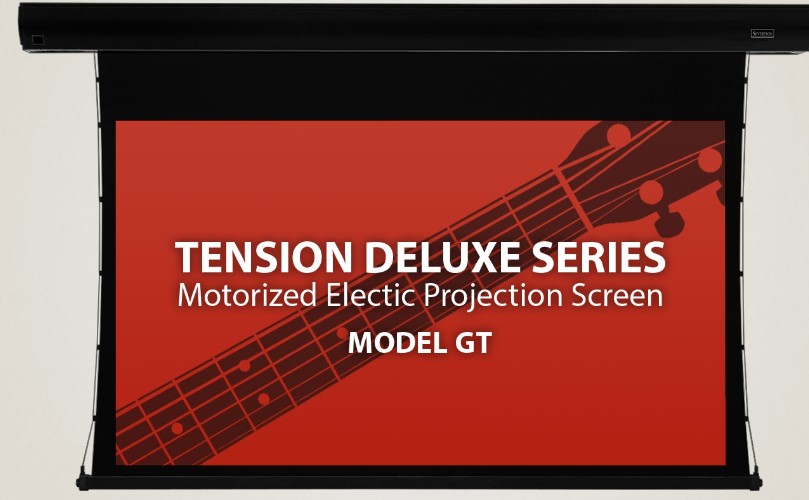