Sony’s SXRD digital cinema systems deliver the best in 4K resolution and at the heart of that performance is the finest quality DXL Digital Xenon lamps from USHIO. The decision to upgrade to 4K is without compromise. So why would you compromise on any lamp that drives the system?

The highest over all performance of 4K digital cinema projection can only be achieved with USHIO’s DXL series that were specifically developed for the Sony’s SXRD system. USHIO’s DXL series, offers superior luminance, high stability, and the ultimate in lamp reliability. Theatre audiences can enjoy the complete visual experience of stunning 4K picture quality and the stable brightness from USHIO’s DXL series. 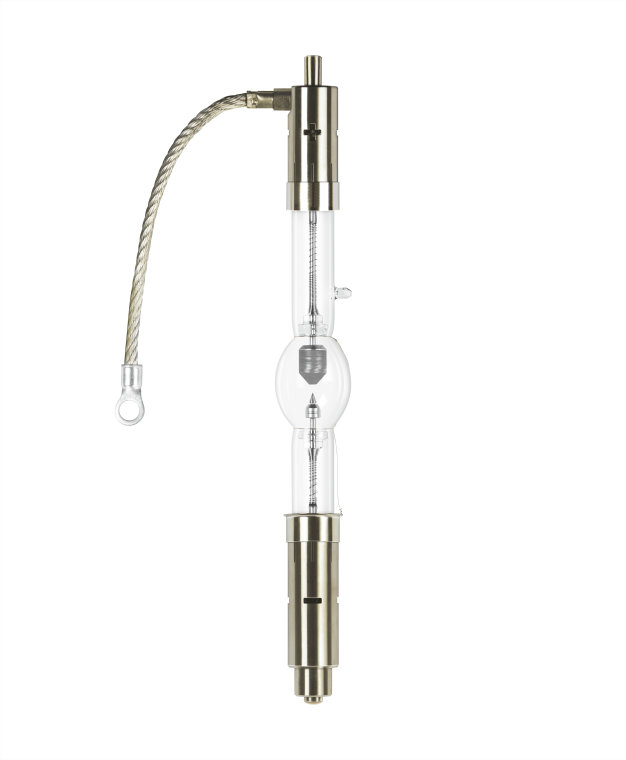 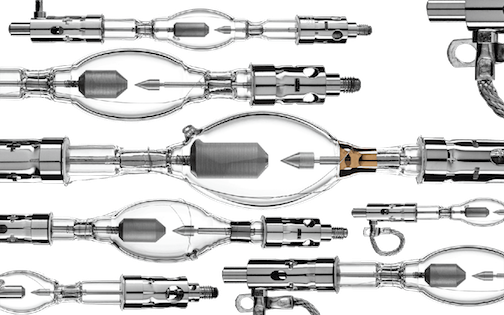 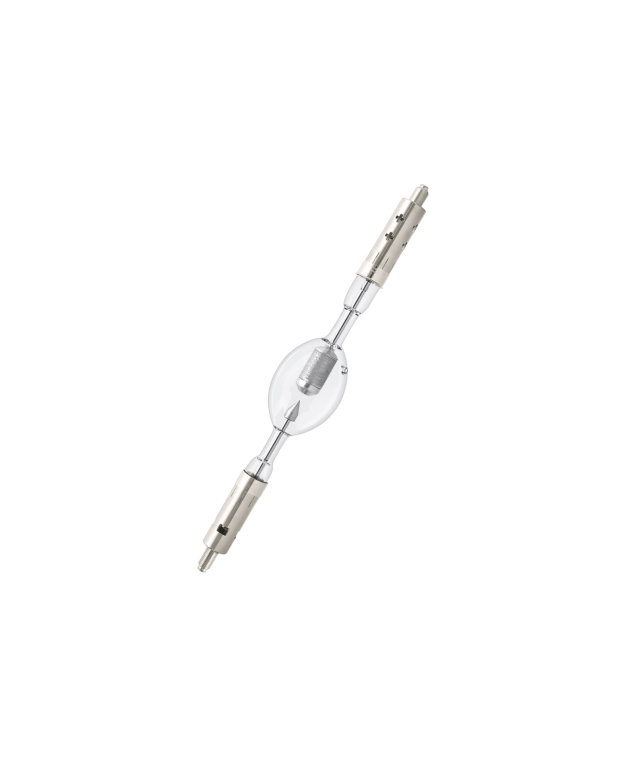 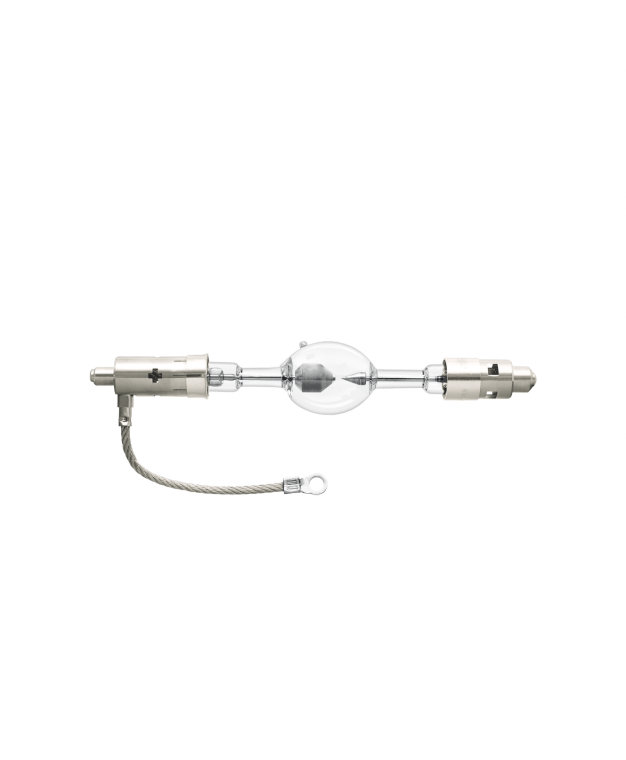