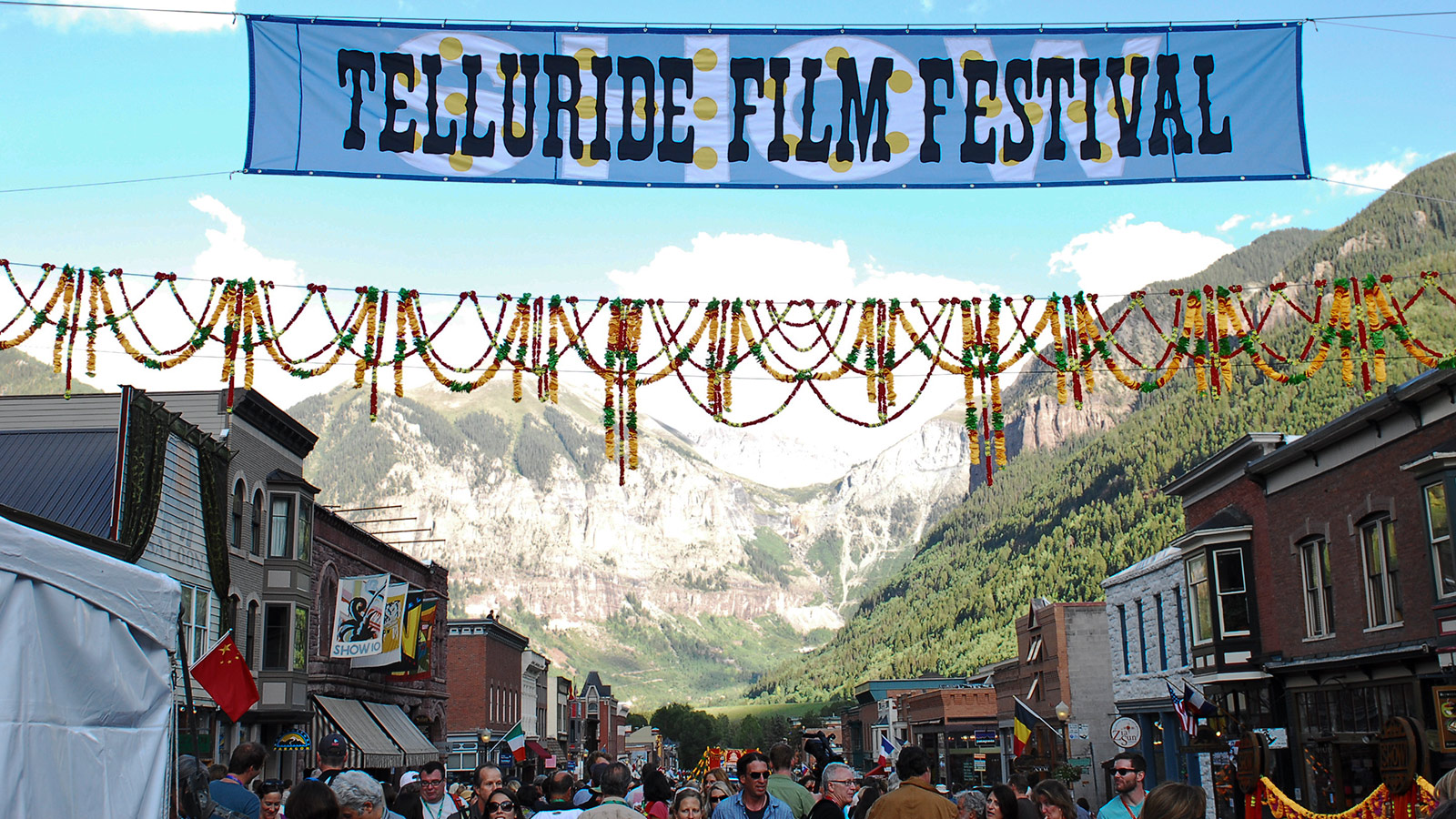 The Telluride Film Festival announced that despite its best efforts by festival organizers to organize a smaller event on its Labor Day weekend schedule that the expectation that the COVID-19 infections would be declining that the reality of an escalating number makes it not practical to go forward. 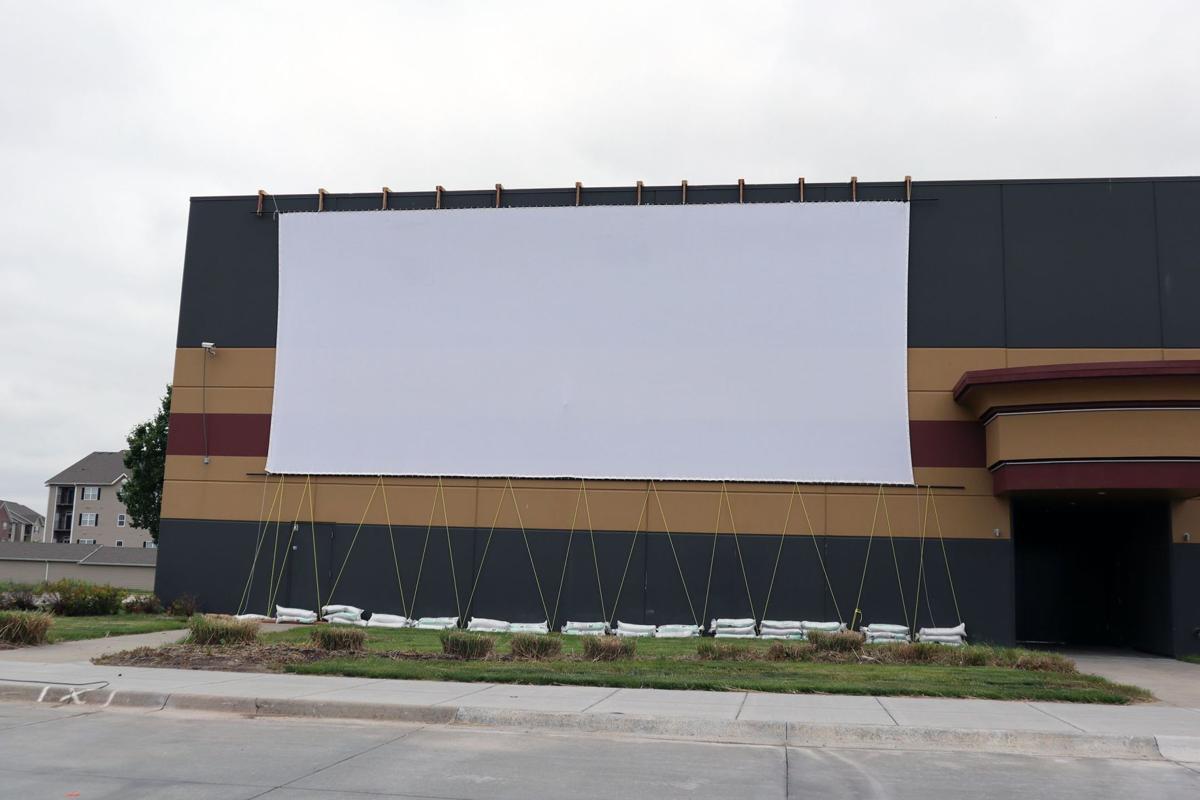 Out of Marcus Theatres’ 90 locations across the country, the Bellevue theater is the only one to implement a parking lot cinema, said Mari Randa, director of communications for Marcus Theatres.

The outdoor cinema will feature a 42-foot screen. There’s enough spots for 120 cars.

The first show in the weekly summer series premieres this Friday and will be played each night through Monday. All movie nights in the series will feature two films. Patrons can watch from inside their cars, from their truck beds or in chairs in front of their vehicles. Those attending should tune into 89.1 F.M. with a portable radio, according to the release. It also said the building’s lights will be turned down to make the ambiance as authentic to an indoor theater as possible.

Also keeping true to the typical movie-going experience, concessions, drinks and food will be available for purchase.

Movie Theaters in the USA-More delays to resuming operations. 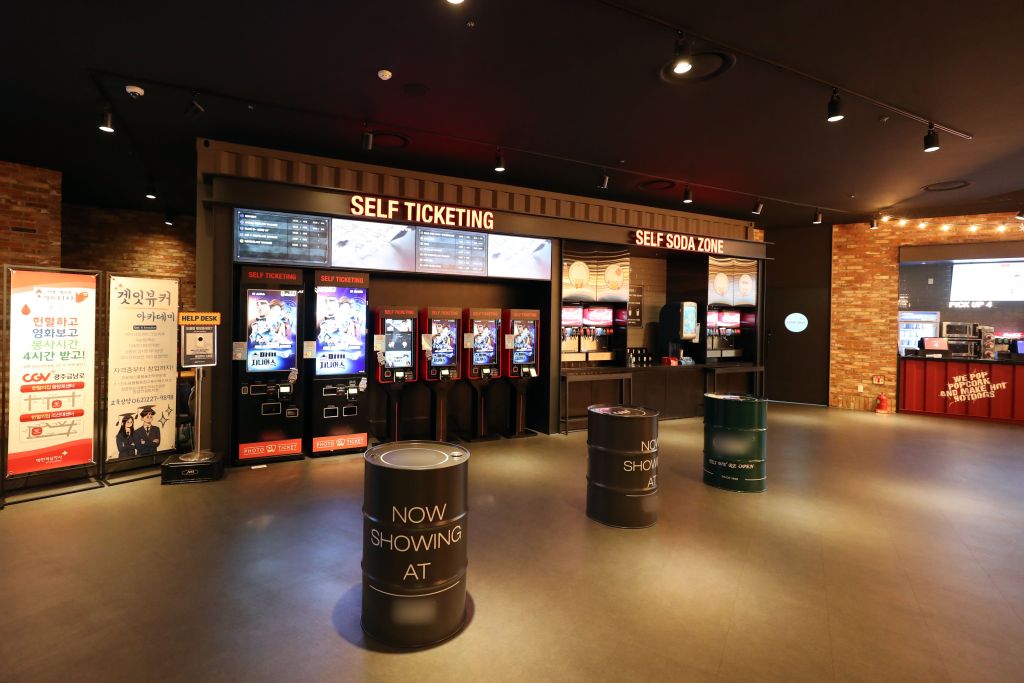 Theatre owners and operators across the USA try to continue to remain optimistic in spite of the current negative implications as a result of the skyrocketing infection rate in the USA.

States like Florida, Georgia, Texas, Arizona and many others are in worse condition than ever with no end in site. It appears that the COVID-19 Pandemic situation has devolved into a pitched political debate without leadership providing a clear path forward.

Each State has been left on its own to deal with this crisis. This has created a sense amongst many that until a Vaccine is in hand that no resolution will be forthcoming for the Cinema, Restaurant, Entertainment, Sports and many other businesses. The question is what will remain of these many businesses when the dust finally settles? The livelihood of so many are at stake.

Europe & Asia coming back to life! 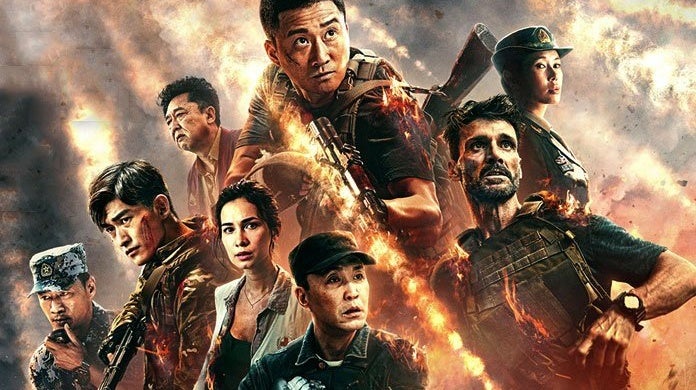 In contrast to the situation in the USA we note that we note encouraging news for exhibitors coming out of Europe and Asia. In Europe, nearly 40% of theaters are up and running. Even more encouraging is the news from Asia (outside China) fully 77% have re-opened and China has now given the green light for its Cinemas to turn on the BOX-OFFICE! 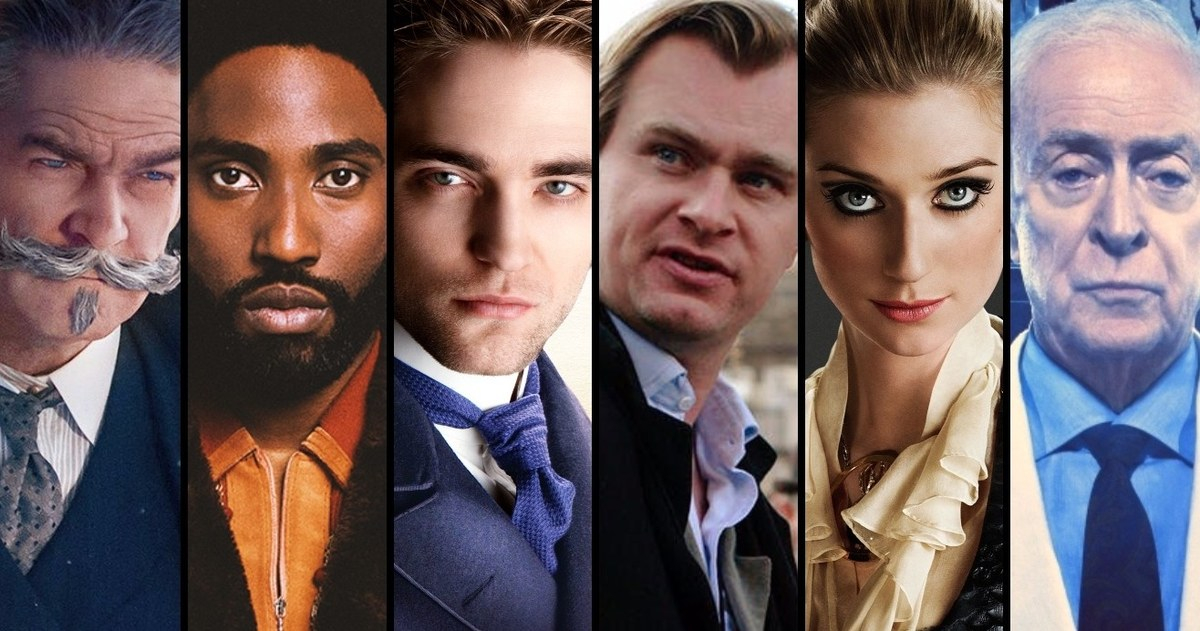 NATO’s John Fithian has suggested that distributors go ahead and open their films in markets that are operating instead of waiting until the “perfect” date.  Studios & Distributors could earn at least some of their hoped-for box office from international markets and at the same time would support the domestic exhibitors going forward.