People in our business expect that since I am nearly 75 years old and have been in the Cinema business over 50 years that I am able to gaze into a crystal ball and advise them on the future course our business. As we pass through a Pandemic Crisis and to Civil unrest all I can say is just take it Day by Day. Try to plan but be prepared to turn a hard 90 degrees in either direction to avoid the cliff.

I know no more than you or anyone else but I do have an opinion and so I am happy to share my thoughts with you since so many of seem to think I have something interesting to say.

“I Got No Bananas Today”

I understand from a reliable source that one the UK’s major exhibition chains with interests in the UK, German, Denmark, and Holland has begun the process of opening their doors. Although business is Spartan the Cafe & Concession stand may carry the day. 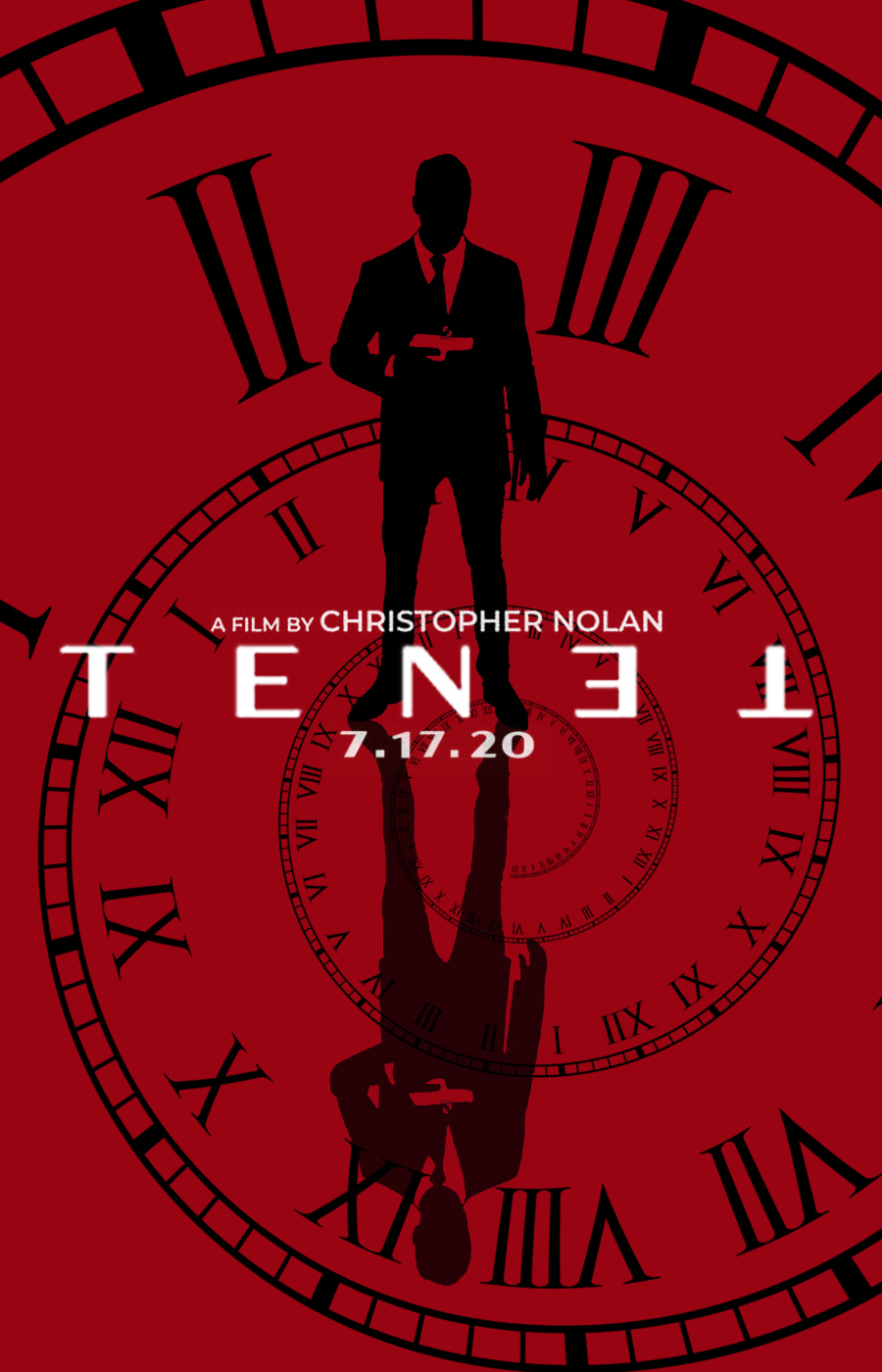 Many are still planning to be open July 17th for the release of “Tenet” released by Warner Brothers, and Directed by Christopher Nolan, but this is far from enough new product to sustain the multiplex arena. Another title to watch for is the 7/1 opening of “Unhinged” from Solstice Studios.

Chinese Take-out Could be on the Horizon!
A Drive-in might be better!

Mainland Chinese Cinemas may open shortly but for some operators, it could be too late since bankruptcy is looming. The South China Morning Post, suggests that 40% of cinemas could permanently shut down permanently. They were ordered to shut on Jan. 23. At the end of 2019 there were 69,800 cinema screens in operation, this could be reduced down to about 40,000. Still, a business for sure. What will they do with all those surplus projectors? Hmmmmm? Perhaps they need to take a cue from Hong Kong which now has nearly 85% of locations up and running with good box-office considering the lowered number of seats available.

On the other hand there continues to be interested in the resurrection of Drive In Theaters. A possible alternative for the public to get out and enjoy a movie and socialize at a distance. Some states have already allowed drive-ins. The New York began its 2020 season shortly after the state gave the green light but-indoor theaters not so fast.

NETFLIX has become a co-owner of the Egyptian Theatre in Hollywood, adding to its stable of famous movie houses, including the Paris Theater in Manhattan. 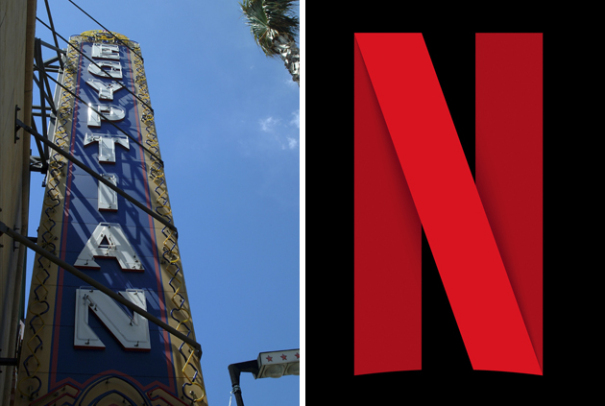 Production shut down on Avatar 2 in mid-March. There is good news the government of New Zealand will allow the production to resume after a 14 day Quarantine process for all coming into the country connected with the production. Although the borders are officially still closed Cameron, Landau and the foreign crew elements used a border exemption clause for foreigners considered of “significant economic value.”

Well, that wraps it for this week.
I’ll be back in two weeks with a few more tidbits for you to munch on.