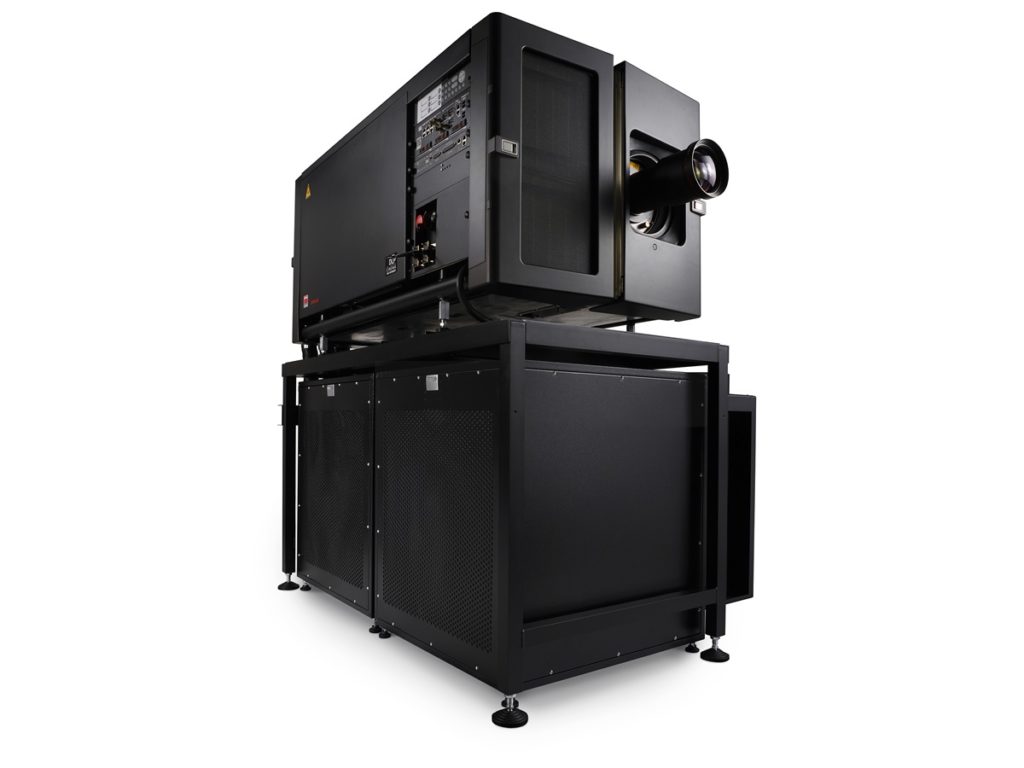 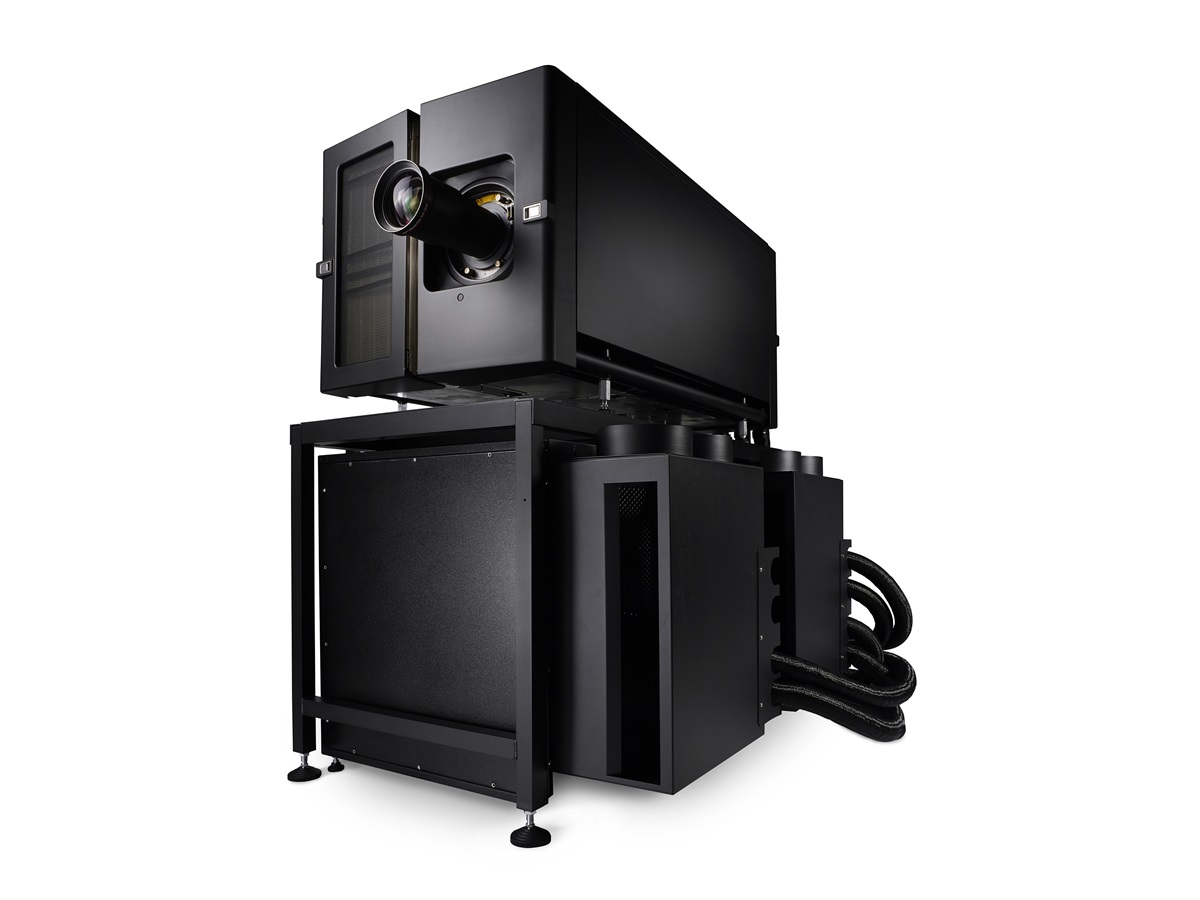 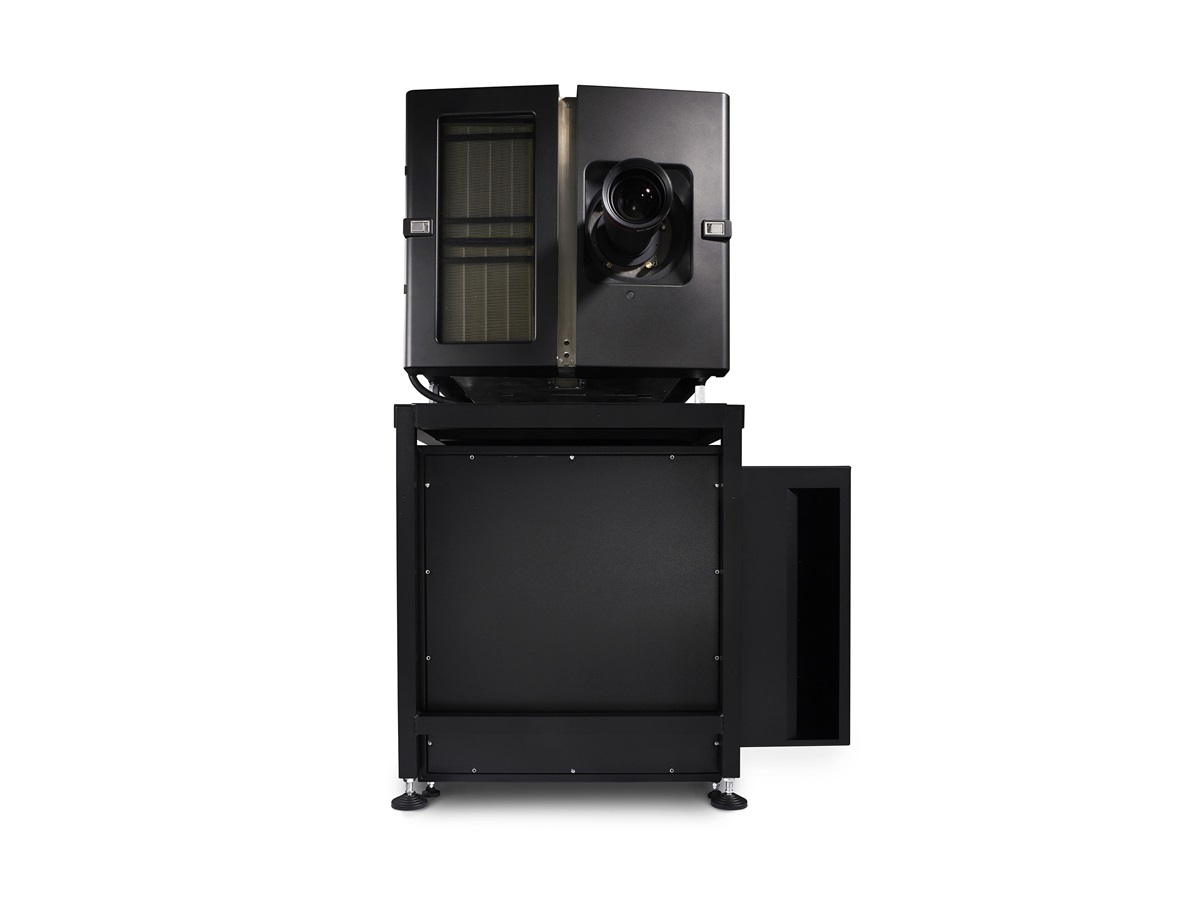 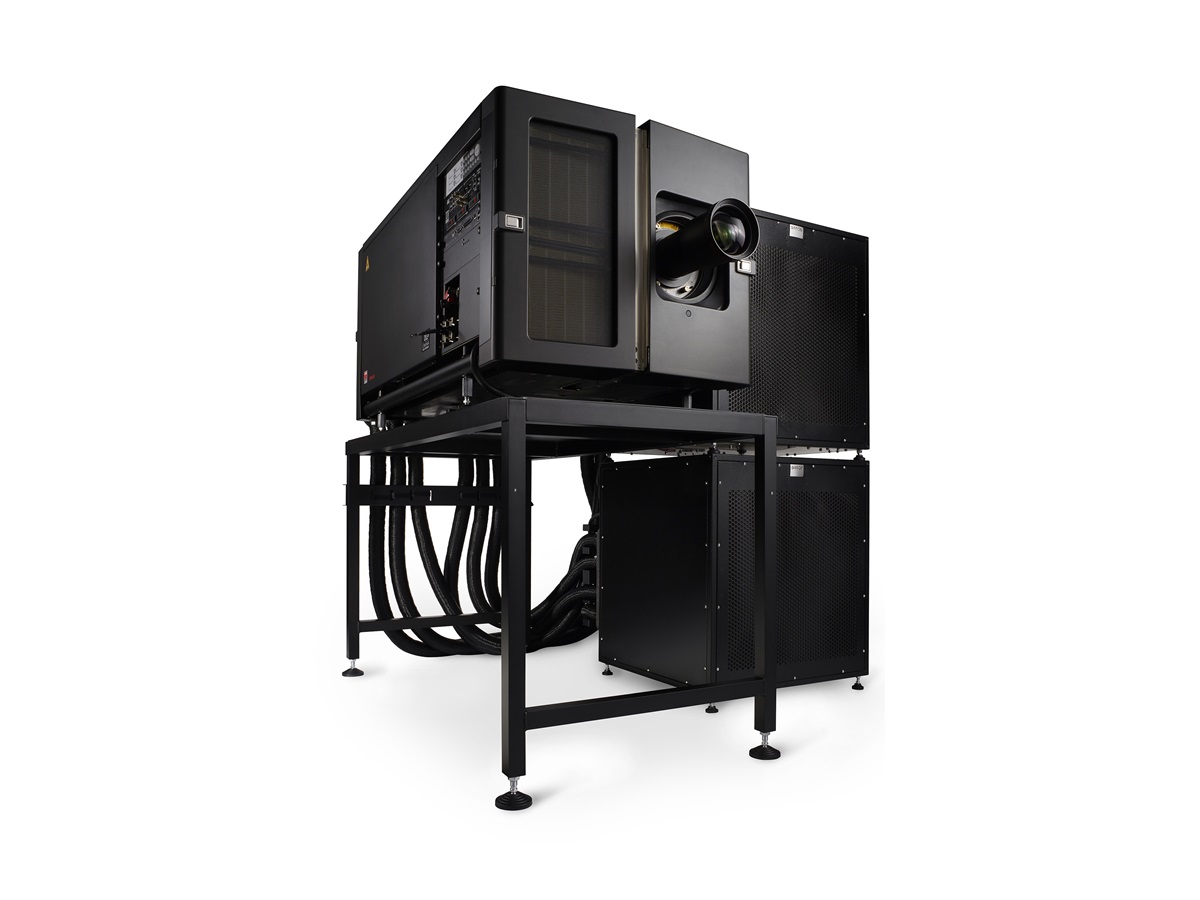 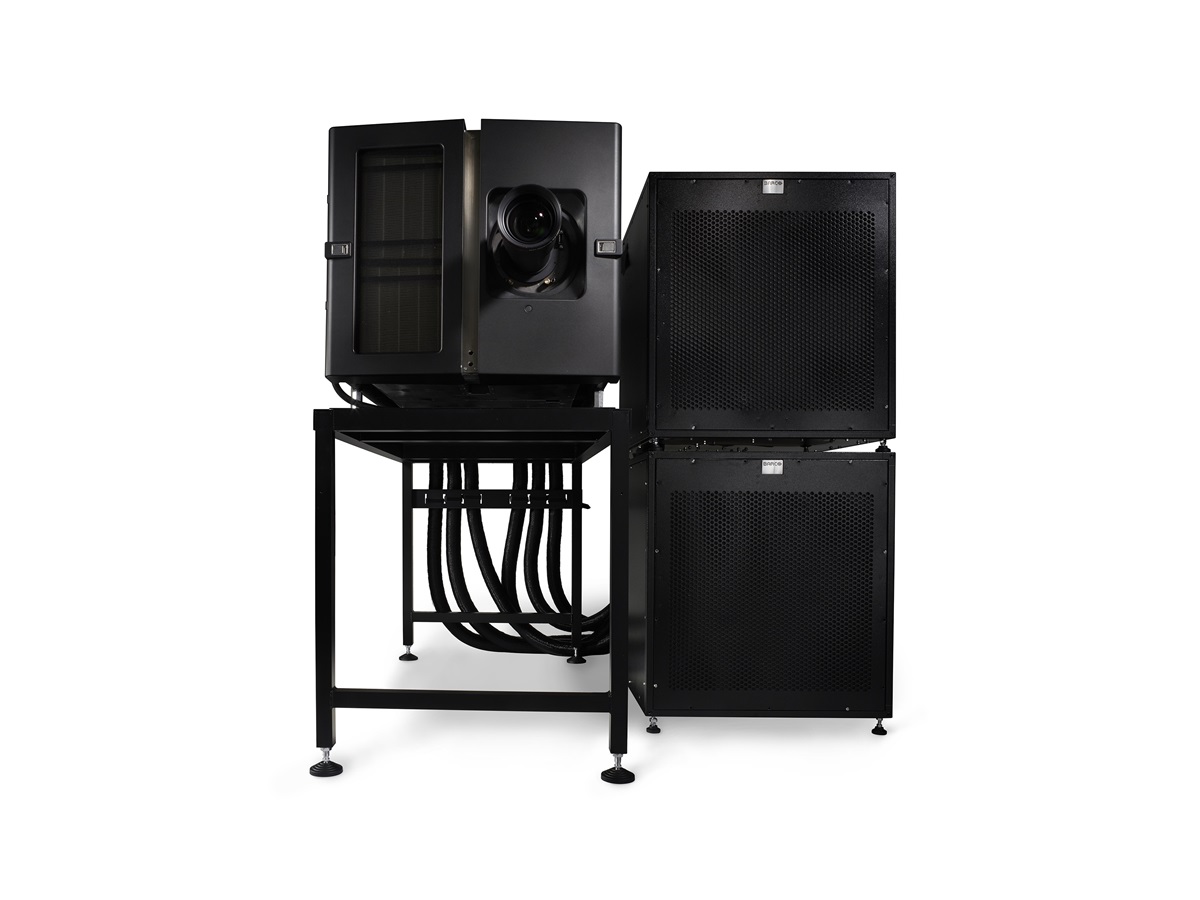 Fully integrated, the DP4K-40LHC greatly reduces complexity. It not only frees you from all lamp-related costs and maintenance, thanks to the single projector setup you can also seamlessly integrate it into your current system. In this way installating and operating the projector also becomes easier and downtime is reduced. What's more, if you already own a DP4K-60L flagship laser projector from Barco you can upgrade it to a high-contrast version.

One major saving of the projector is that you avoid all lamp-related material, maintenance, and administrative costs. Thanks to its superior optical efficiency level, electrical costs are driven down as well. In this way, you can reduce your operating expenses. 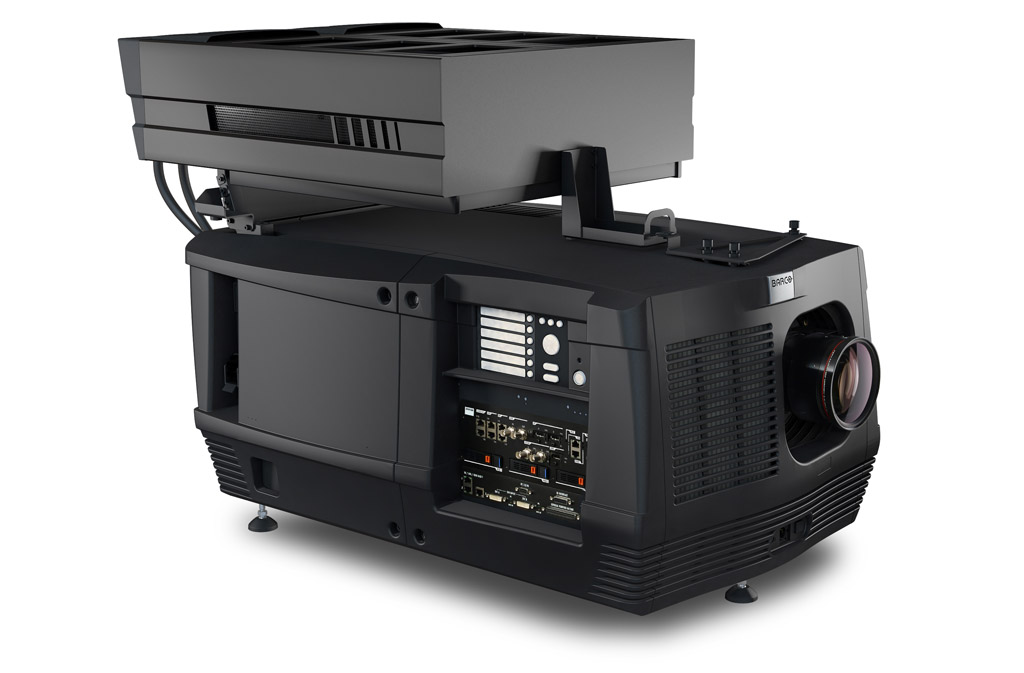 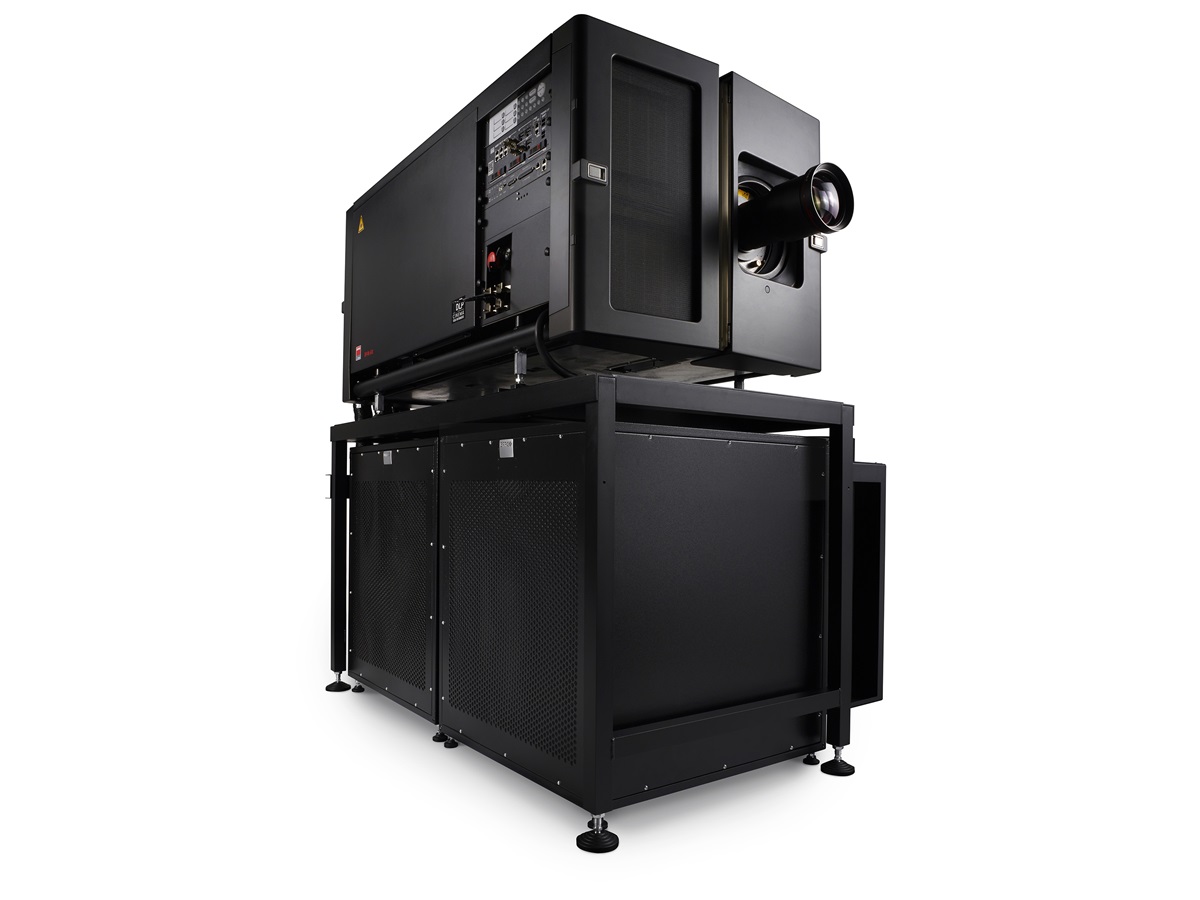 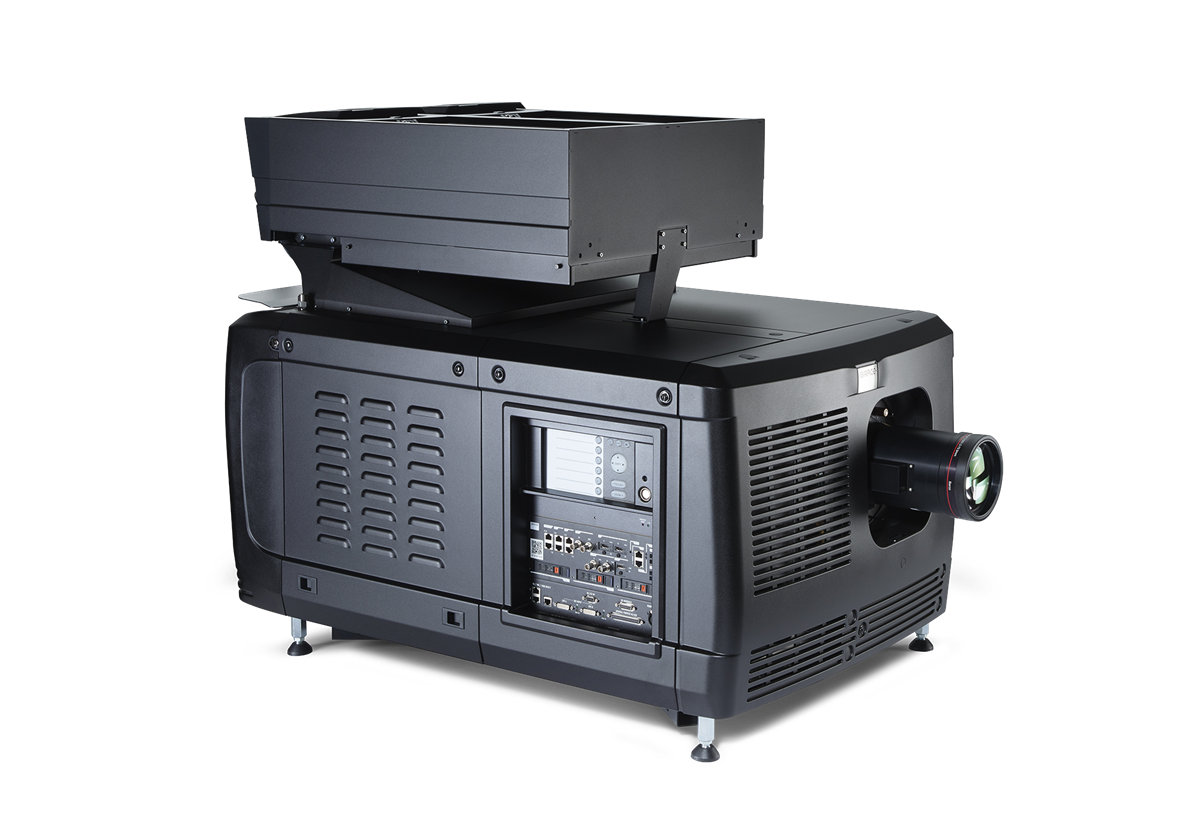 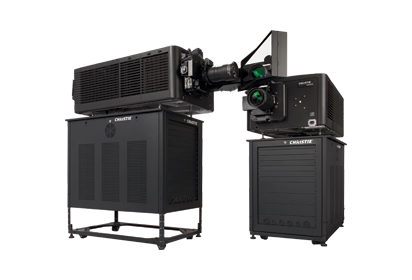 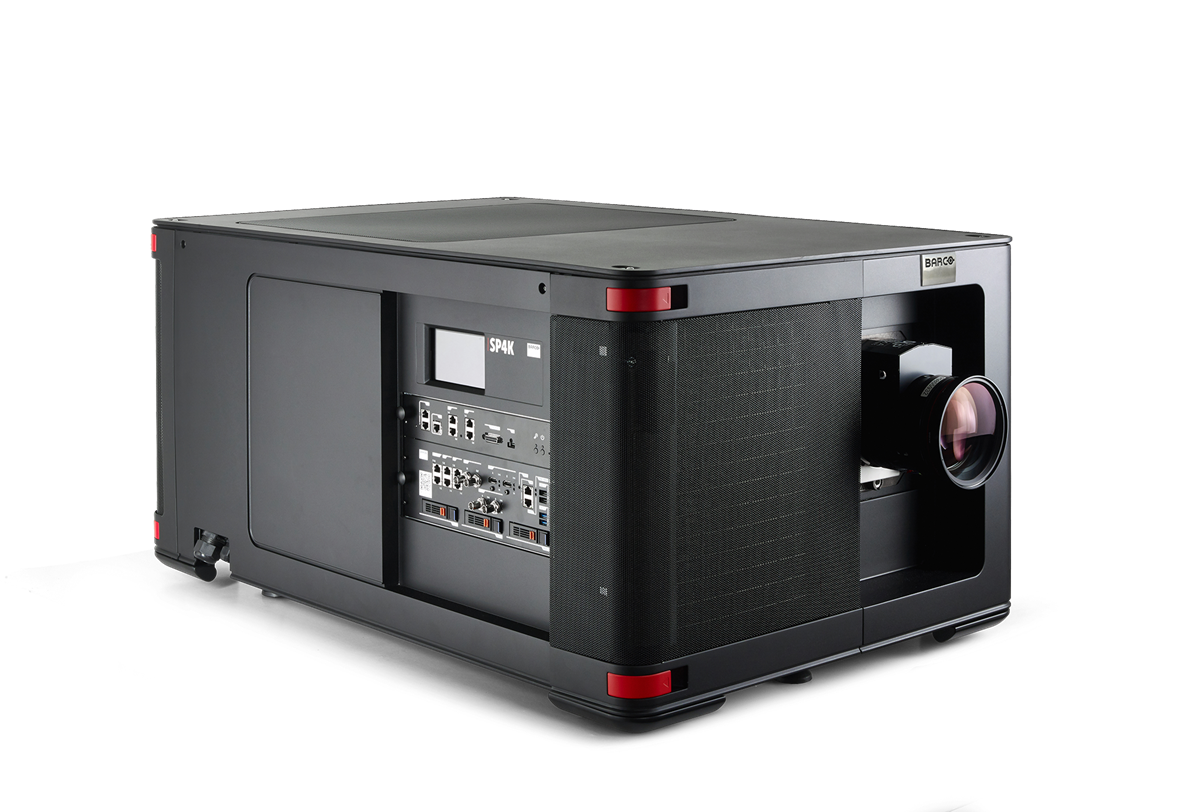 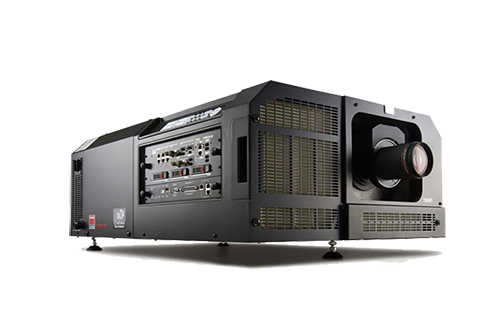 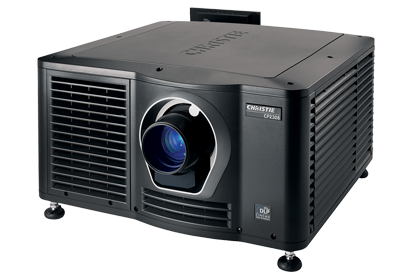 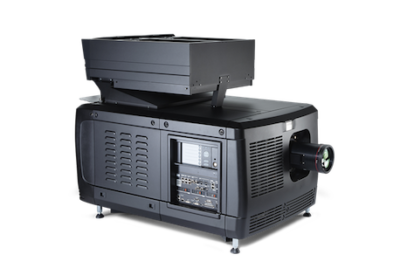